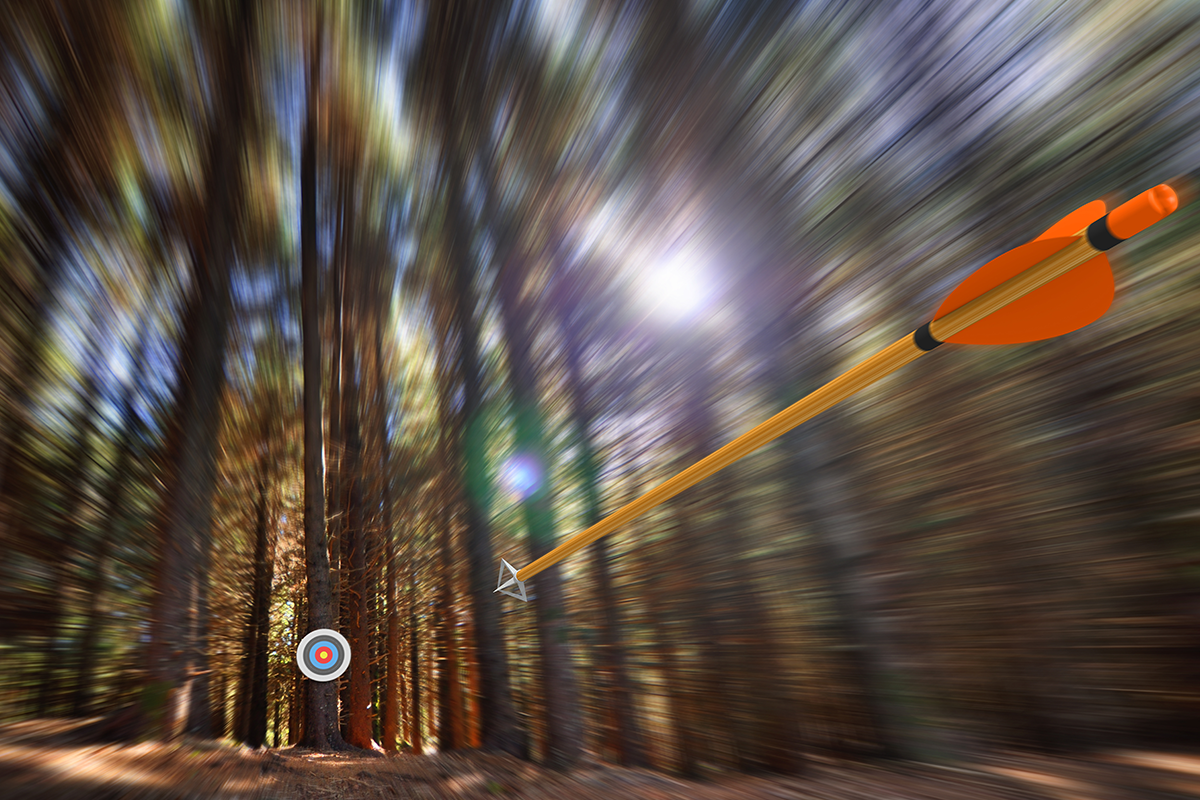 Do you ever wonder what your purpose in life is? Countless people don’t, and may well consider it something unimportant (what difference does it make?) or unattainable (can I really ever know?). I want to tell you it is important, and it is attainable! Here’s an exercise I use with my clients to help them discover what their purpose in life is.

Go for a walk for an hour, preferably somewhere beautiful like a park. Reflect on the following three questions in order:

When President Kennedy was thinking about his life direction, a friend gave him some good advice: “Plan your life, as you want it…go up the steps of fame. But – pause now and then to make sure that you are accompanied by happiness. Stop and ask yourself, ‘Does it sing inside me today?’ If that is gone, look around and don’t take another step till you are certain life is as you will and want it.” (JFK: Reckless Youth, Nigel Hamilton, cited in Leaders Who Last, Dave Kraft, pp. 49-50.)

Ask yourself: what brings me joy?

Mike Riddell tells a story of a small boy who came to watch a sculptor at work. In a vast room, the artist was preparing for work on a huge slab of marble. For some hours, the sculptor walked round and round the stone, looking at it from every angle. Eventually he built some scaffolding around it, and began chipping away with hammer and chisel. The boy looked on, fascinated. Each day the boy would come back to watch what progress was being made. It was a long and slow process. But gradually the beginnings of a shape emerged from the labours.

One day, for the first time, the boy thought he understood what it was that was being sculpted from the marble. He could hardly contain his excitement. Sure enough, as he returned over the next few days, it became clearer that what was being carved was a ferocious lion, crouched ready to pounce. As it was finished off, the boy marvelled at the life-like strength and energy of the great beast, at times feeling a little anxious when left alone with it.

The day came when the scaffolding was removed, and both the sculptor and the boy beheld the lion in all its majesty. ‘It’s lovely,’ said the boy. ‘But there’s one thing I don’t understand.’ ‘What’s that?’ asked the sculptor. ‘Well,’ puzzled the boy, ‘how did you know that lion was in the stone when you started?’ The sculptor laughed, and then considered the question. ‘I knew the lion was in the stone,’ he said, ‘because I saw it first in my heart’.

The moral of the story is that you know where to go in life and work when you can see where you want to be in your heart. You can get things done once your purpose is clear.
Ask yourself: what is in my heart? And how does this connect to the bigger things in life?

Frances Perkins was a young woman who was an activist for progressive causes at the start of the 20th century. “She was polite and a bit genteel. But one day she stumbled across the Triangle Shirtwaist factory fire, and watched dozens of garment workers hurl themselves to their deaths rather than be burned alive. That experience shamed her moral sense and purified her ambition. It was her call within a call.

After that, she turned herself into an instrument for the cause of workers’ rights. She was willing to work with anybody, compromise with anybody, push through hesitation. She even changed her appearance so she could become a more effective instrument for the movement.  She became the first woman in a United States cabinet, under Franklin D. Roosevelt, and emerged as one of the great civic figures of the 20th century.” (David Brooks, ‘The moral bucket list’, The New York Times, 11 April 2015.)

Ask yourself: what is the world’s deep need? Jot down multiple ideas, in brainstorming fashion.

Once you’ve reflected on and answered those three questions, use these two exercises to help make sense of them:

This isn’t something to be done in a rush – why not set an afternoon, or even a whole day aside to work on it? I’ve talked before about the importance of building times of reflection into your schedule, and this is a great way to use some of that time.

Let me know how you get on – I’d love to know how you’ve found your purpose through this exercise!

The three most costly mistakes people make with their time and energy … and what to do instead.

You will receive the Zoom details upon registering.