Wearable reviews at nickchatrath.com are designed to let you know how useful a gadget is in helping to transform your personal performance with the big four intelligences in mind. (The big four intelligences are mental focus, emotional intelligence, physical sustainability and purpose. In my experience, the most effective leaders devote attention to all four.) Whereas other sites review wearables from purely a technical or physical fitness standpoint, if you want to stop feeling tired and start having the time to focus productively on what matters, then you are in the right place. In this review we will look at the 3 Fitbit premium wearables. Please read this post in conjunction with the general introduction to the Fitbit premium wearables (part 1). 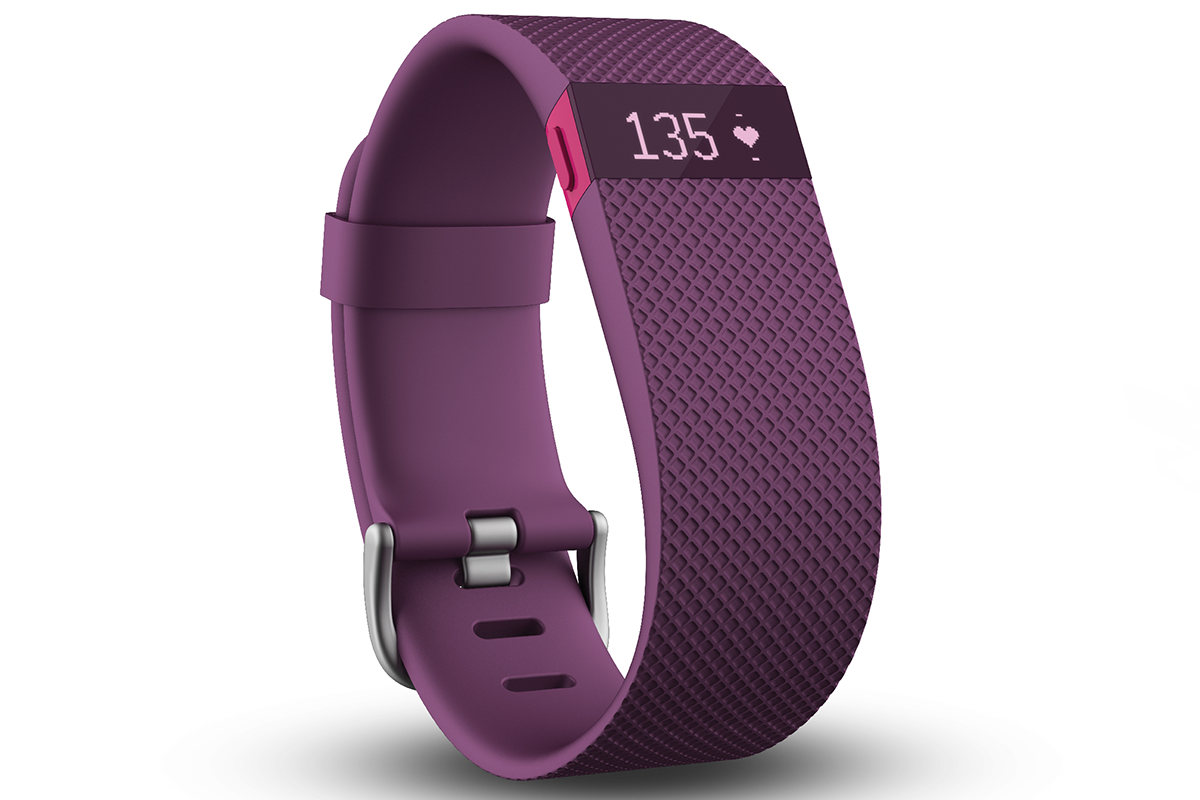 I (Tan) started wearing the Fitbit Charge HR a few months after having my third baby specifically to help me get back to my pre-baby weight and fitness levels. Thankfully it is very simple to use as I am not a gadget person, plus it is so compact I hardly notice I am wearing it. Most helpful to me has been recording my daily steps, heart rate and sleep tracker (though I don’t have much control over my wake ups with three young children!).

So far I have lost 8kg in the past three months and have definitely improved my basic level of fitness, in which the Fitbit Charge HR has played a part.  I am regularly beating my daily 10,000 steps goal because I am currently training for a 10km race, plus I can push myself in exercise classes by monitoring my heart rate.

Personally I don’t really use the dashboard app on my phone much as I am still living life just one day at a time with a young baby rather than analysing my weekly data. Also I am not motivated by the ‘badges’ or challenges you can get on the dashboard but others may find them useful. 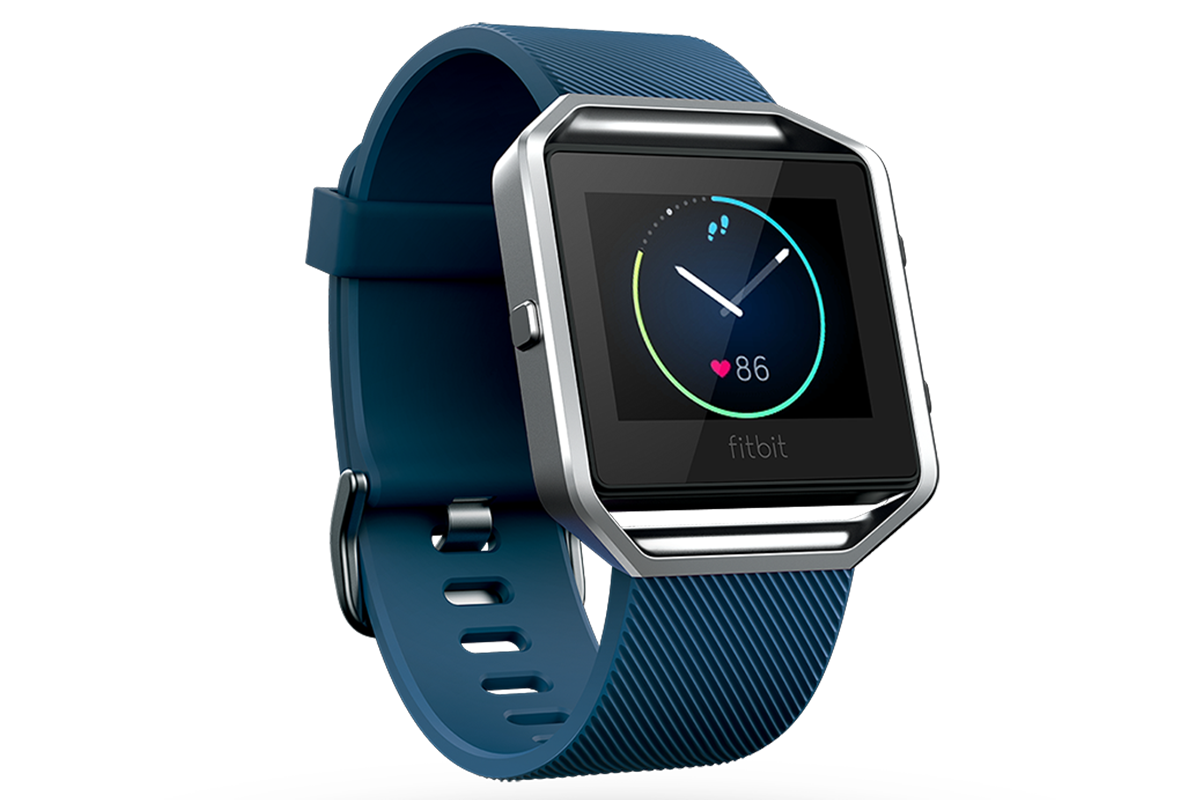 Since deciding to launch this blog six months ago, we have tested many wearables. With one exception, we have been underwhelmed. I (Nick) have been heard to say “the technology is 1-2 years off real breakthroughs”.

The recently launched Fitbit Blaze is different, mainly because of its screen and simplicity. Silly though it may sound, I have really enjoyed using the Blaze as a watch. After testing several wearables that lack watch-face screens, I have found this a delight. Beyond this, I liked swiping to different apps and loved the way it includes just 4-5 key functions such as track exercise, ‘today’ (a useful summary of your performance so far today) and a few others. If you use it right you can get it to serve you across all four intelligences, as noted in the previous blog post.

The pairing with the phone is a great help too – on several occasions the Blaze gently vibrated on my wrist during a meeting, to notify me subtly about an incoming text or call.

About twice per week, I found the strap came undone, at the point where a pin connects the strap to the watch face. This usually happened when I was putting on or taking off a shirt. I’m getting used to how not to trigger it coming undone, but it is a minor inconvenience. Another downside is that in order to make the screen light up (for example to check the time), I had to bring my wrist upwards in quite a jerky manner, rather than the smooth manner that the Apple Watch allowed. So the gestures don’t seem as sophisticated within Fitbit Blaze, compared to Apple Watch. 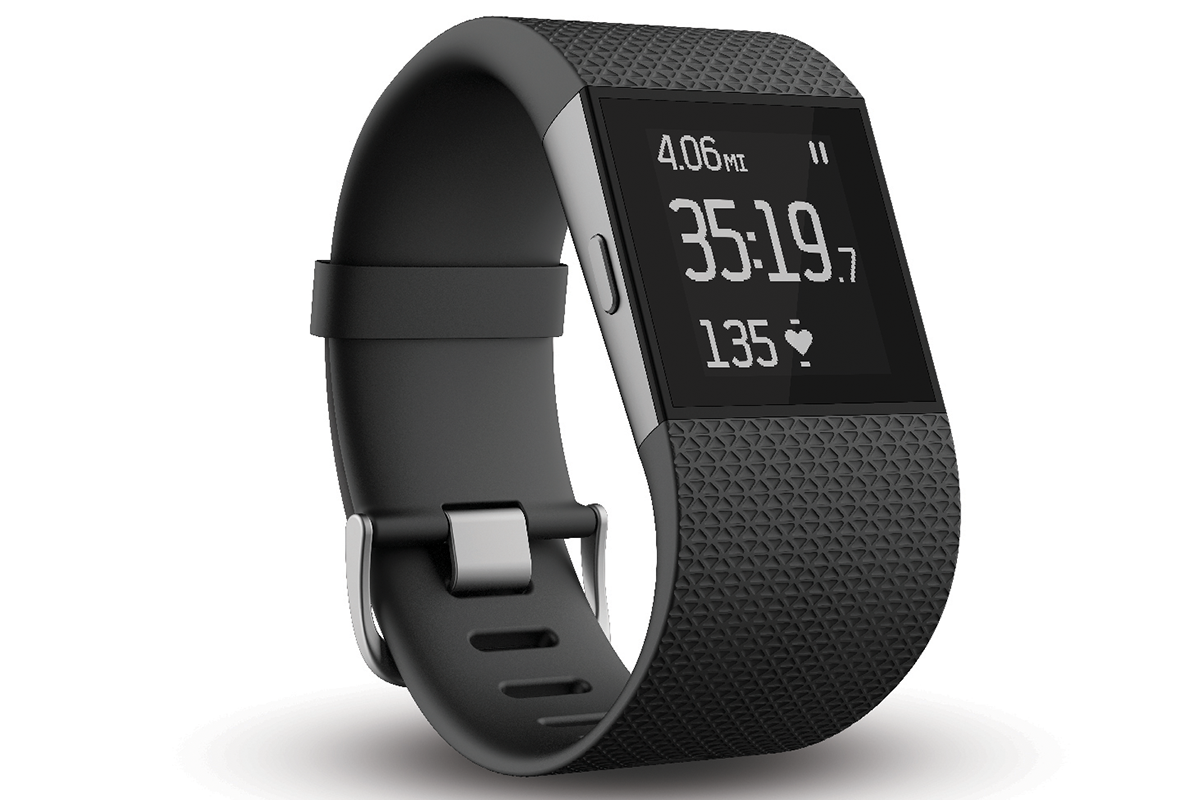 The Surge is marketed as a high-performance wearable. “Fitness super watch” is how the Fitbit website describes it. I, Jon, bought my Surge mid-way through half-marathon training, and my goal was to return to my previous level of running fitness and pace after a period of ill-health. I’d been using another, much cheaper, GPS running watch and I was getting really frustrated with how long it used to take to locate satellites – meaning that my ‘quick runs’ were using up much more time than I intended. However, the Surge is very quick to find satellites, resulting in being able to strap on my running shoes and get running.

What’s more, the sleep tracker has been very effective in encouraging me to get a good night’s sleep – even the small reward of meeting my daily sleep goal to achieve a star on my dashboard has helped me ensure I get more sleep.

The Surge is not a perfect device. It’s a little bulky and protrudes from my wrist; I sometimes have to wear my shirt sleeve higher up my arm than usual. Most of the time this is not even an issue! Also, the screen only displays in grey, which given other devices out there is quite basic.

Fitbit currently has over 25% of the smart watch market, which is set to continue growing. I recommend you choose one of these devices not only because of the features noted above, but also because Fitbit back up their statement “you own your data” with easy-to-use exporting functions.

Please leave a comment or question below about the value of a Fitbit or join the conversation on my Facebook page.