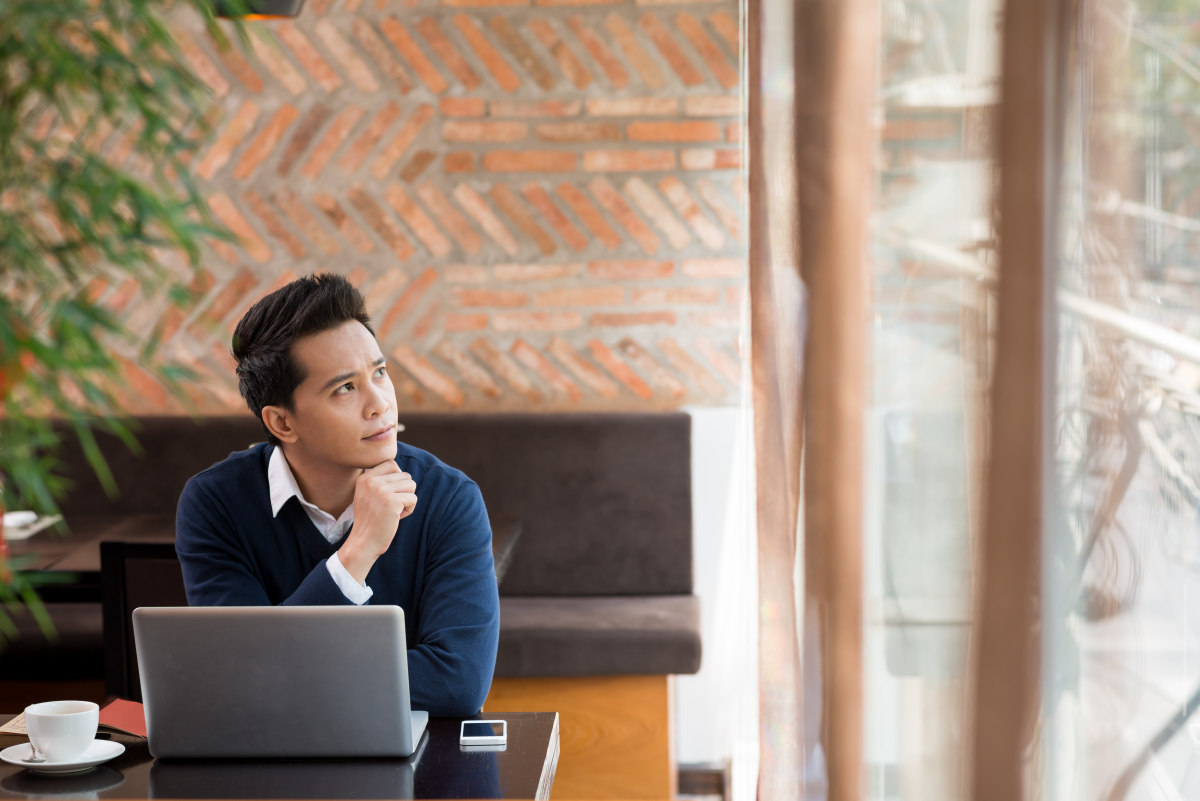 Design thinking is all the rage. From IBM to AirBnB, to reaching the cover of Harvard Business Review last year, companies are embracing a design-based way of thinking. Design thinking is here to stay and it can improve your productivity. This 5-part series will help you understand and apply design thinking personally and in your organisation. In this post I share my story of how design thinking helped me become more productive.

Born in the UK to a Greek mother and Indian father, I have always been focussed. When I was 14 years old, my music teacher at school said to me “All work and no play makes Nick a dull boy”. And 15 years later a friend remarked that I don’t burn the candle at both ends, I snap the candle in half and burn it from four ends at once!

Along the way I became fascinated by integrating different ways of thinking. Since arriving at university the first time, I have studied Maths, Management Studies, French, Christian Theology, History, Arabic and Islamic Law, all at BA, Masters or Doctoral level. In the business world, I enjoyed my career at McKinsey most of all because of the variety and integrative nature of the thinking there.

My journey is that without knowing it I became a design thinker. My Maths and McKinsey background was in problem solving, and design thinking takes this one step further, putting the consumer’s needs first, and generating ideas in a structured way.

But all the way I have had a problem. To borrow a phrase from Roger Martin, I journeyed to the limits of reliability. What do I mean by this? At university I applied for 40 internships, got lots of interviews and about 8 offers – a massive time investment that affected my grades. At one point I was travelling from Cambridge to London every other day for an interview for a period. This time investment was driven partly by fear of failing to get an internship at all, and partly by trying to progress by establishing a simple algorithm (submit CV, ace interview, get offer), rather than really thinking about what would be best.

Reliability depends on 2 forms of logic, as Roger Martin explains:

Deductive logic—the logic of what must be—reasons from the general to the specific. If the general rule is that all crows are black, and I see a brown bird, I can declare deductively that this bird is not a crow. Inductive logic—the logic of what is operative—reasons from the specific to the general. If I study sales per square foot across a thousand stores and find a pattern that suggests stores in small towns generate significantly higher sales per square foot than stores in cities, I can inductively declare that small towns are my more valuable market. Deduction and induction are reasoning tools of immense power.

The Design of Business

Until a few years ago, deductive and inductive logic and problem solving defined most of my whole journey of thinking since the age of 5. Design thinking recognizes that, in addition, the most successful individuals and organisations also draw on abductive logic, which relies on an “inference to the best explanation.” This is thinking not as observation (as in inductive or deductive logic) but as wondering, in a way that makes business sense. Abductive thinking is the kind that will help you peer into mysteries or, as Keith Grint puts it, the kind that will help you solve wicked problems. All in all, this is a more creative way of thinking.

When applying for internships, I wasn’t allowing space for the creativity that abductive thinking represents. I was aiming for a reliable process (being a demonstrably consistent approach) rather than a valid answer (being the outcome that turns out to be right).*

I noticed the pattern later in my career too, at one point getting up at 5.30am in order to grab an hour in Starbucks when it opened, for ‘blue sky thinking’ which I felt my usual working day didn’t allow me.

Like many of us, I knew that there was a better way. The key to design thinking is in the way it combines both forms of thinking: reliability (analytical) and validity (creative). For more on this, read post 3 (to be published on 22 September).

When have you ‘journeyed to the limits of reliability’? Share your comments here.

Read on for part 3 of this series on design thinking.

* Thanks to Dr. Paul Billingham for pointing out that Roger Martin uses the terms validity and reliability in a different way to philosophers.