Sundar Pichai, CEO of Alphabet (owner of Google and YouTube),
quoted in this week’s Time magazine double issue (April 27-May 4, 2020).

COVID-19 has demolished the hopes, livelihoods and health of hundreds of millions of people around the world. Among the rays of hope are that this crisis would spur innovation. That’s why Sundar Pichai’s words inspired me. 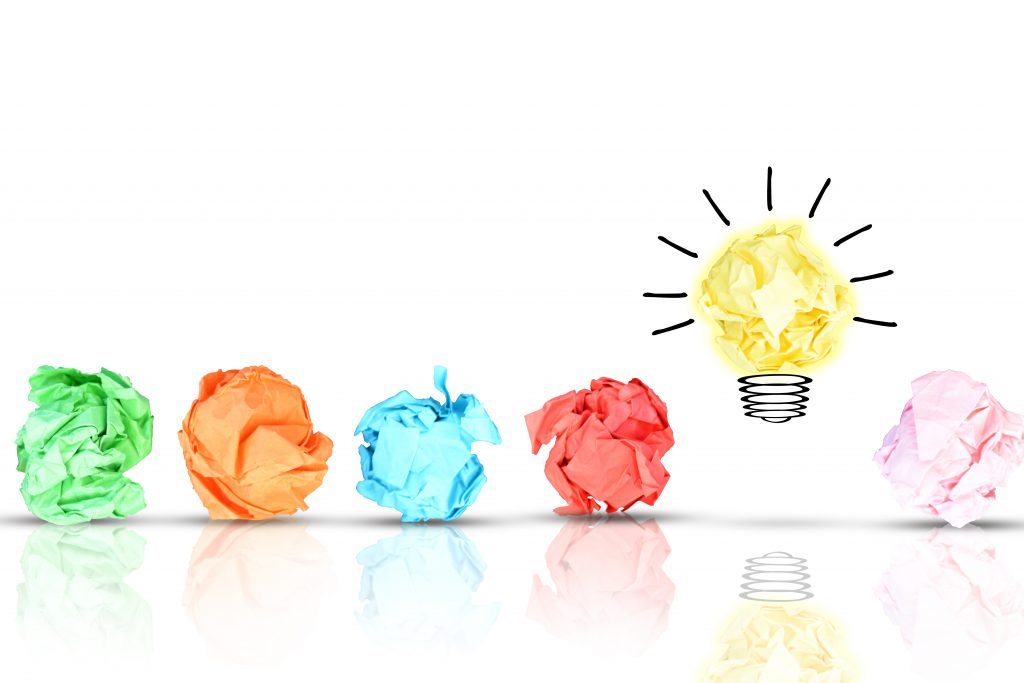 To be honest, these words also depressed me.

I recalled a team meeting during the 2008-2010 financial crisis in which we sought innovation, fast. During this meeting, everyone (including me) repeatedly interrupted each other and three of the eight participants dominated 95% of the airtime. This meeting was rushed and frenetic and nothing got done. Why? We squashed creativity in three ways:

Much innovation happens in meetings. But my memory of the above meeting depressed me because, too often, our meetings are less effective than a chocolate teapot.

I appreciate Sundar’s optimism about what this moment may bring. But do we assume that innovation will come through improved technology? In part, it will. However, how will we generate that technology and what about other solutions?

To ignite innovation together, run your virtual and in-person meetings as a Thinking Environment. 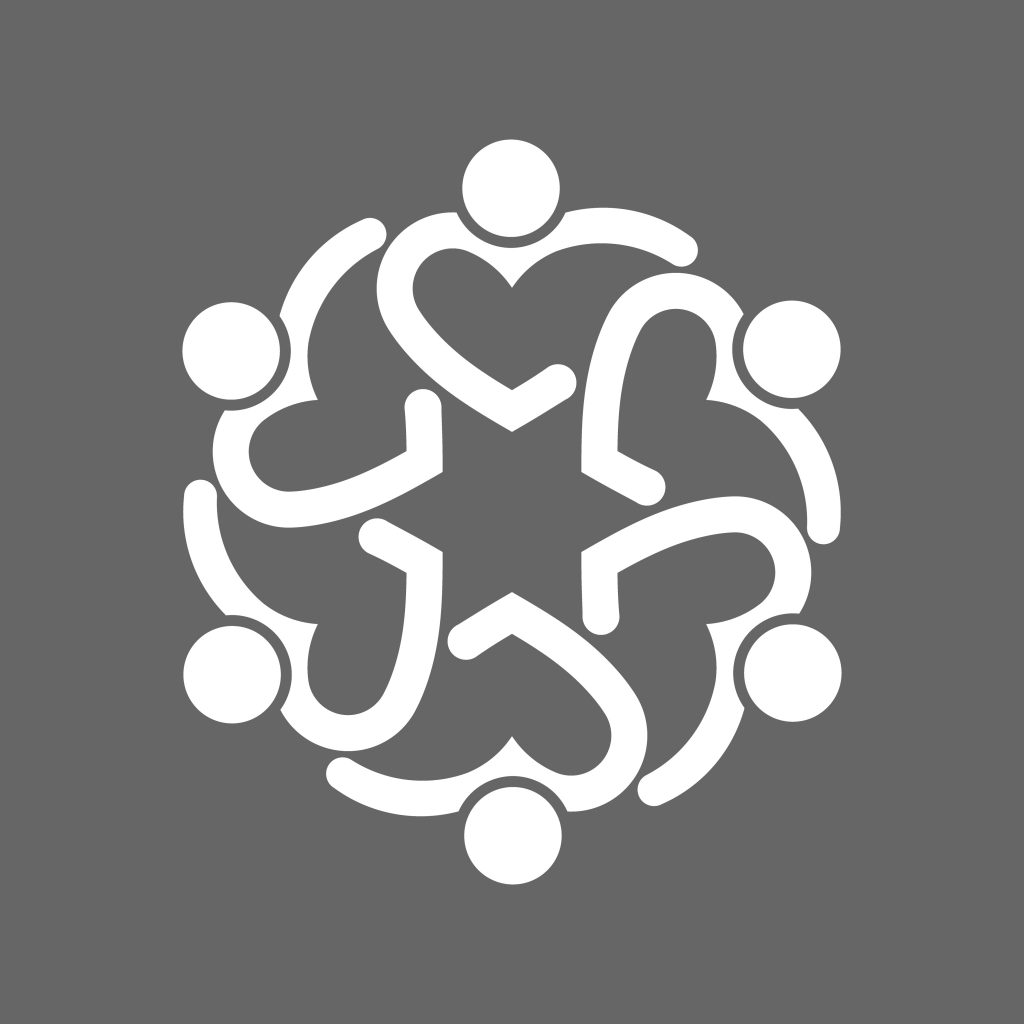 If we are going to stop destroying creativity in our meetings, we need a strategy. Here are two actions and one way of being that my clients and I have found most effective in innovation meetings:

Three days ago on Friday, I enjoyed Brian Draper’s tremendous weekly live reflection, ‘Mid-day Moment Live’. In last week’s reflection, Brian lit a candle to represent anyone who hasn’t been able to hug anyone during the last 5-6 weeks. Wow! That moment moved me and I will call a relative later as a result. It’s not possible to hug anyone (yet) using Zoom. But experiencing a Thinking Environment in virtual meetings is the closest thing to a hug on Zoom that I have ever known – a sense of calm focus that brings beautiful results.

This way of being and these kinds of practices create meetings where ‘people think creatively and think ahead’, meetings that are invaluable in a changing world.

To find out more about how to maximise your performance in and out of meetings, sign up for my free interactive training session, The three most costly mistakes people make with their time and energy … and what to do instead.

(1) ‘Interrupting is touted as a strong, assertive, intelligent thing to do, but in fact it is none of these. It is actually an assault on the thinking process and is selfish and costly. Ideas are crushed in the wake of interruption and policies are developed that are based on immature fragments of ideas’, Nancy Kline, Time To Think