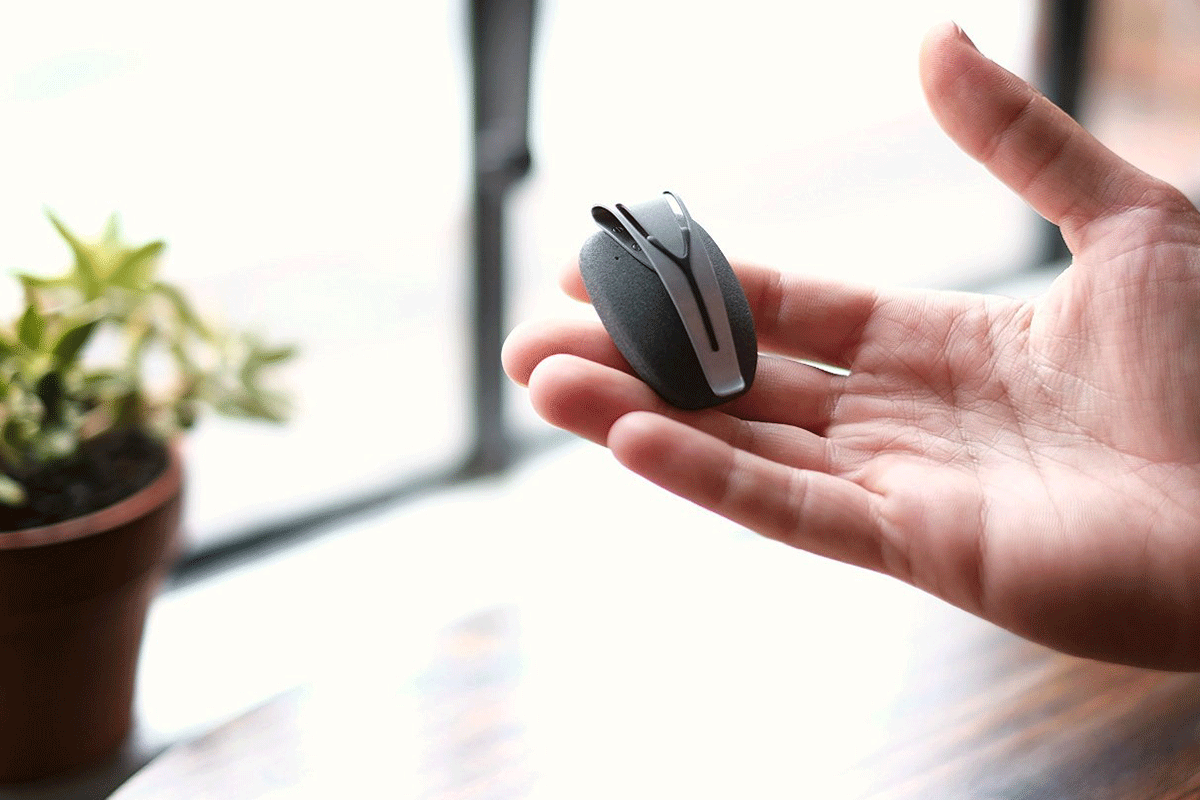 Wearable reviews at nickchatrath.com are designed to let you know how useful a gadget is in helping to transform your personal performance with the big four intelligences in mind. (The big four intelligences are mental focus, emotional intelligence, physical sustainability and purpose. In my experience, the most effective leaders devote attention to all four.) Whereas other sites review wearables from purely a technical or physical fitness standpoint, if you want to stop feeling tired and start having the time to focus productively on what matters, then you are in the right place. In this review we will look at what the Spire is and how it can help your performance generally.

END_OF_DOCUMENT_TOKEN_TO_BE_REPLACED 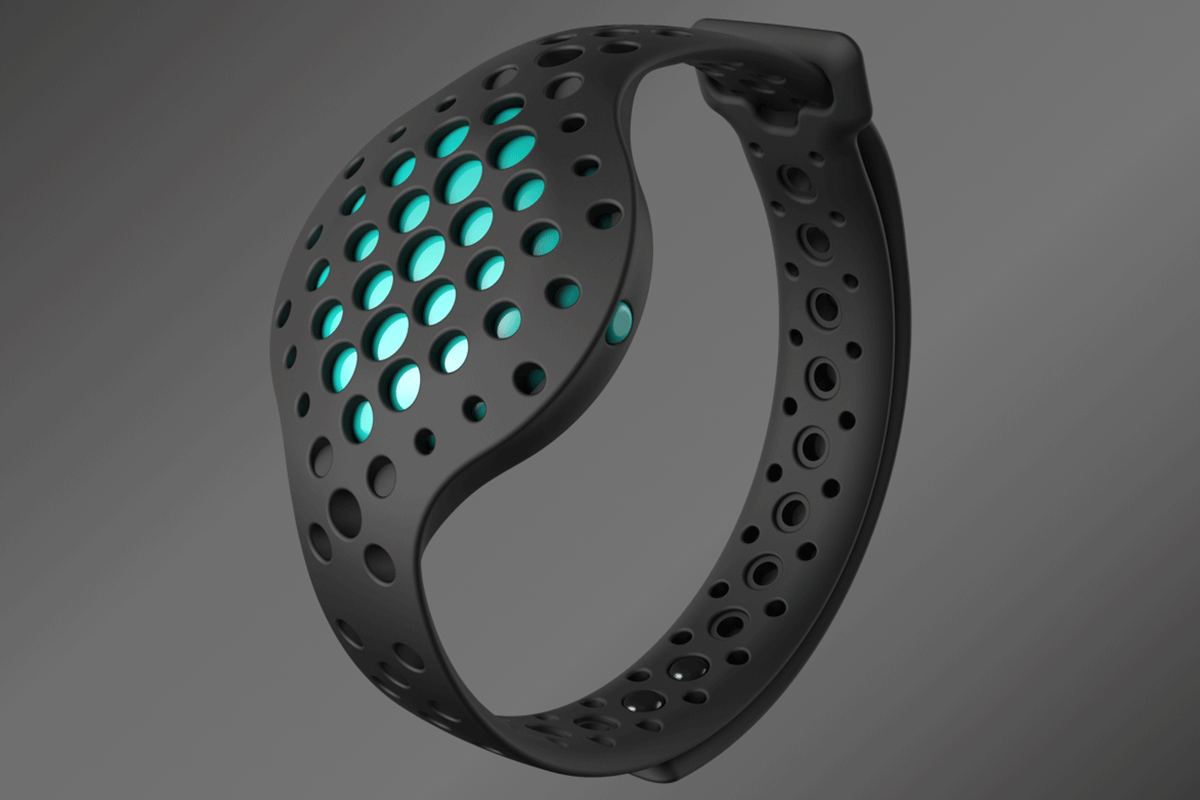 Our baby daughter was waking every 2-3 hours – what else would you expect from a one-month old? – and I had agreed to do all the night feeds allowing Tan, my wife, to sleep through. Looking back, maybe this wasn’t the best weekend to test a wearable! But, then again, this is real life and wearables are useless if they cannot withstand the challenges of reality. So how would the multi-functional MooV Now track my sleep in such a disturbed night? I was eager to find out and if you are too read on…

END_OF_DOCUMENT_TOKEN_TO_BE_REPLACED 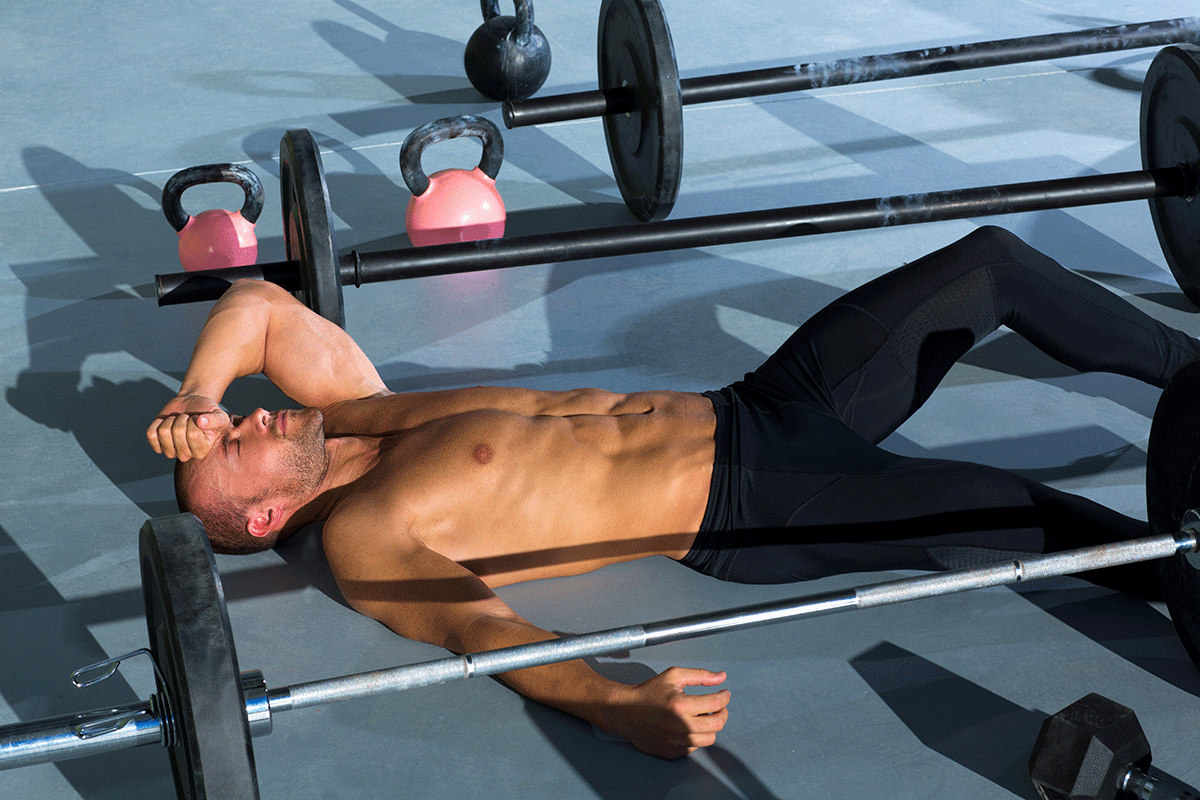 “Whenever I feel like exercise, I lie down until the feeling passes.” – Robert Hutchins

Have you tried exercise and not found it ultimately beneficial? Many people end up feeling like Robert Hutchins in the quotation above, perhaps because they didn’t lose as much weight as they had hoped, or just found it boring, or didn’t notice any significant boost in their energy levels.

Exercise and weight loss have assumed almost mythic importance. Just look at the fads and celebrity diets that populate our image-crazed western culture. First, I’m going to dispel the biggest myth surrounding exercise, then I’m going to show you the real benefits of exercise, and give you some tips to use it to maximize not just your physical health, but your overall focus and energy too. If there’s one thing I want you to take away from this blog, it’s to remember that good exercise is about more than just exercise.

END_OF_DOCUMENT_TOKEN_TO_BE_REPLACED 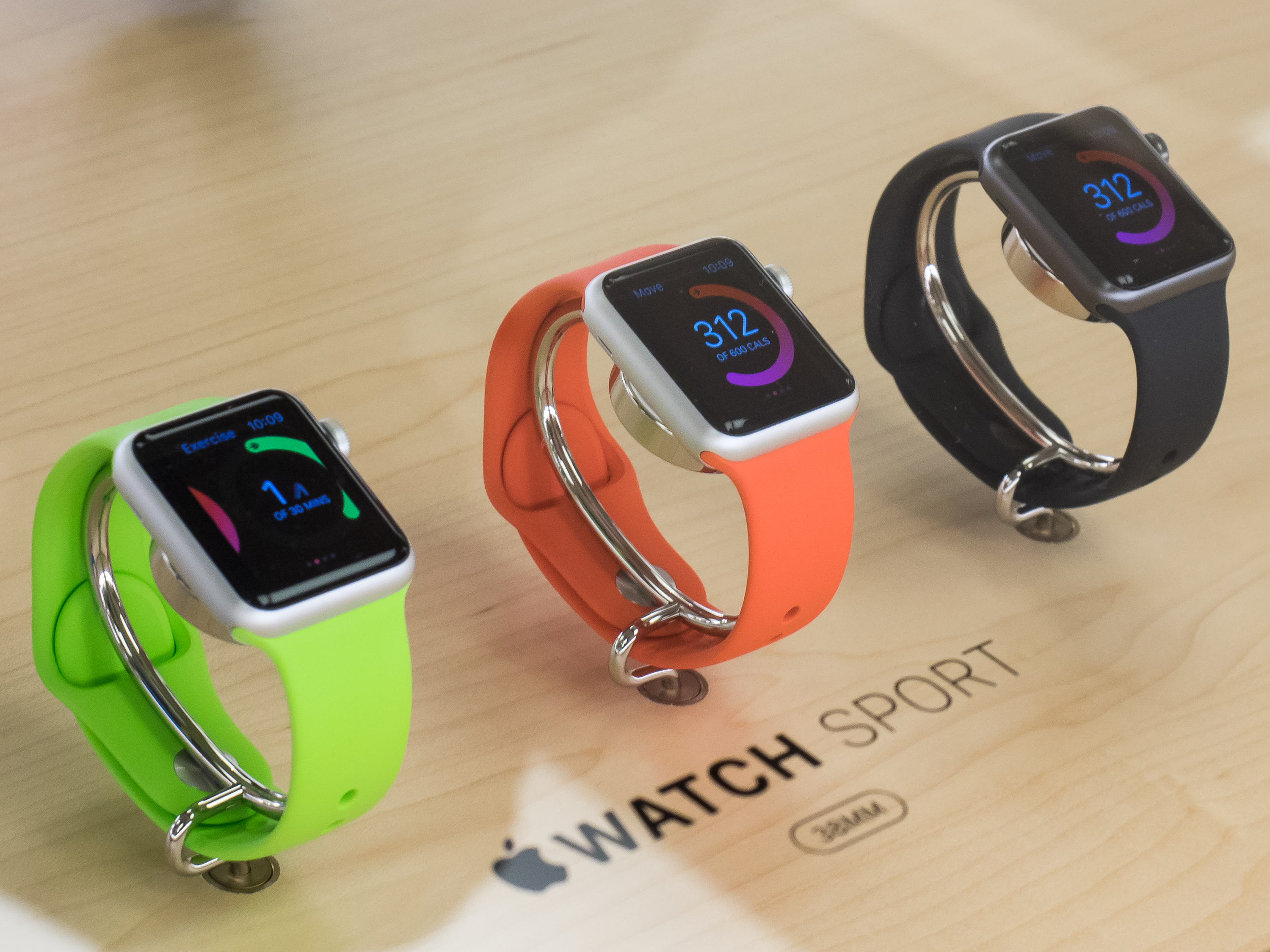 Wearable reviews at nickchatrath.com are designed to let you know how useful a gadget is in helping to transform your personal performance, with the big four intelligences in mind. (The big four intelligences are mental focus, emotional intelligence, physical sustainability and purpose. In my experience, the most effective leaders devote attention to all four.) Whereas other sites review wearables from purely a technical or physical fitness standpoint, if you want to stop feeling tired and start having the time to focus productively on what matters, then you are in the right place.

My review will focus on each of the big four intelligences and give some tips on how to use the Apple Watch Sport to improve your performance.

END_OF_DOCUMENT_TOKEN_TO_BE_REPLACED 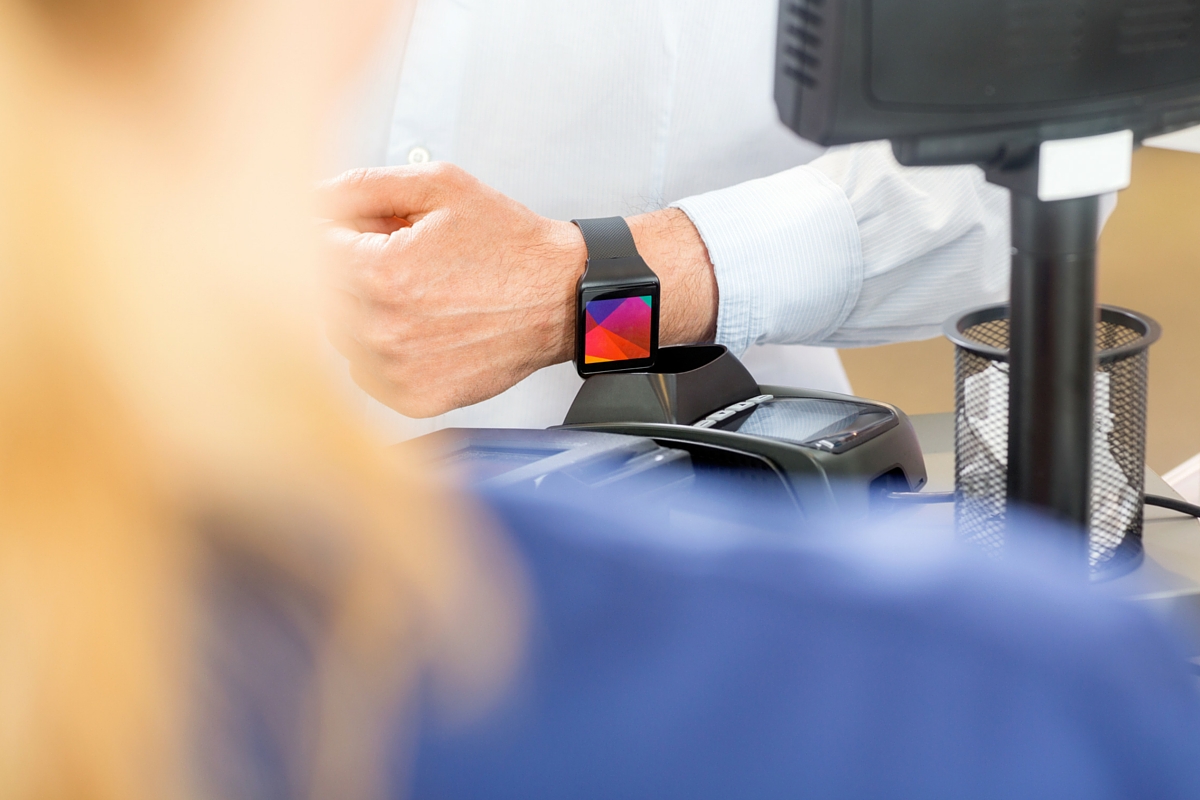 2015 will be remembered as the year wearables crossed into the mainstream.

Of course, last year’s wearables weren’t the first. But the Apple Watch, and much improved Android devices, have meant they’ve broken out of the tech community and into popular culture in a big way for the first time.

Reactions have been broadly positive – these devices look better and have far better battery life than their predecessors. But one question hangs over all of the reviews – why do we need them?

I have a different idea, and it goes against a lot of what’s been written about the new wave of wearables so far. Reviews of the Apple Watch earlier this year suggested that the constant stream of notifications on your wrist was distracting, taking you out of the moment to attend to the buzzing on your wrist, rather than focusing on the task or conversation at hand and ignoring the phone in your pocket.

Perhaps these reviewers had a point, but they’re missing the wood for the trees. They’re overlooking the huge potential these devices offer — rather than distracting us, I believe wearables have the potential to usher in a productivity revolution.

Imagine if ten years ago someone said you’d be able to have something on your wrist that could track your personal data e.g. your health stats, where you’ve been and what you’ve been doing. That would have seemed revolutionary then but now it is reality.

As technology improves and user numbers grow, the potential of these devices increases.
The data wouldn’t just be useful to prompt you in the moment – it could be securely collected and analysed. And then off the back of that, you could use that data to see where you could improve your productivity, using it to make positive changes in your life.  To get specific about this, check out my productivity-focussed reviews of wearables, starting with the Apple Watch and FitBit (more coming soon).

The technology is here but the productivity revolution is only just beginning.

Are you a proud owner of a new wave wearable and already found ways to use it to improve your productivity? I’d love to hear your stories; add them in the comments below or join the discussion on Facebook.

And, if you’ve already got your hands on one of these devices and want to find out how to collect its data with minimum fuss, sign-up below and I will send you my quick guide on IFTTT to learn how to make the internet of things complete tasks for you automatically.