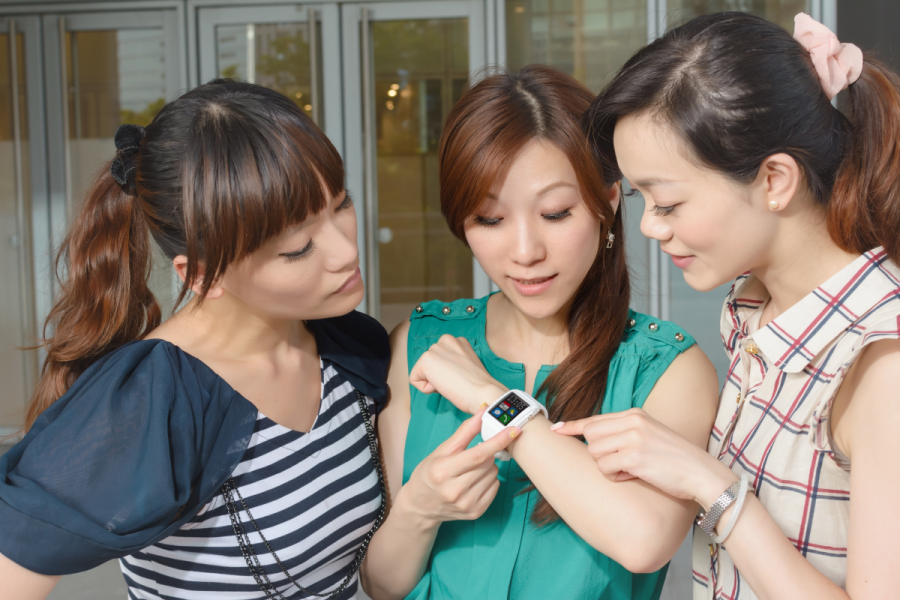 I’ve just come back from a week working in Hong Kong, my first visit to the city and my second to China. New buildings are rising from the dust everywhere. On a trip to Shanghai last year I was amazed by the number of high-rise buildings under construction. I lost count on the road from the airport to the hotel alone. On this most recent trip, my taxi driver pointed out the impressive new terminal being built for the rail link between the two cities.

I remember speaking to a fellow student at Cambridge in 1996, who had decided to dedicate his career to studying China. When I asked him why, his reply was short and memorable: “Just wait and see – China is on the rise.” One colleague who has recently moved to Hong Kong is confident that China will ‘rule the world’. Whatever your view on this, one thing is indisputable: business is booming.

But that is not the only sector seeing notable growth. I was struck by just how much people were on their phones, even more so than in the West, and how wearables are advertised on billboard after billboard.

There is real beauty in China, not just visually in its countryside, but also in the way people think. I help run a global programme on inspirational leadership. Last year in the far east a participant asked me to define the word ‘inspire’. I was puzzled, because we had spent the week exploring and learning to apply it. But she told me that there is no single word in Mandarin for the term. After a discussion, she drew some symbols that she translated as ‘you raise my heart’ – the most beautiful and engaging description of inspiration I had heard in some time.

In construction and in language, the region has much going for it. My prediction is that as the use of wearables rises, so too will the importance of China’s contribution.

And I look forward to my next visit!

Where is the future of wearables in China? Share your thoughts here.